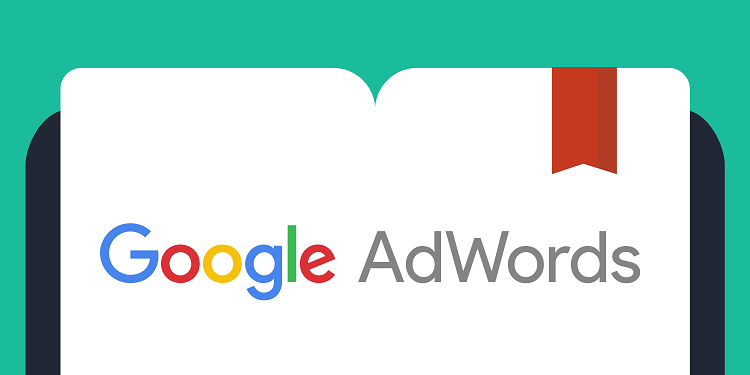 Google started testing a new idea last summer: showing business names after the phone number in the headlines of call-only ads. The result was better conversion rates and because of this, Google is now taking this out of testing and implementing the change globally. This was one of several new developments Google announced recently about call extension and call-only ads.

The AdWords interface will soon include reporting on phone-through rates under “phone impressions” and “phone calls” columns.

Automated call extensions will be available to more advertisers

Also in January, in case you missed it, Google announced that their Location extensions may display local phone numbers rather than a central number in ads, where applicable.