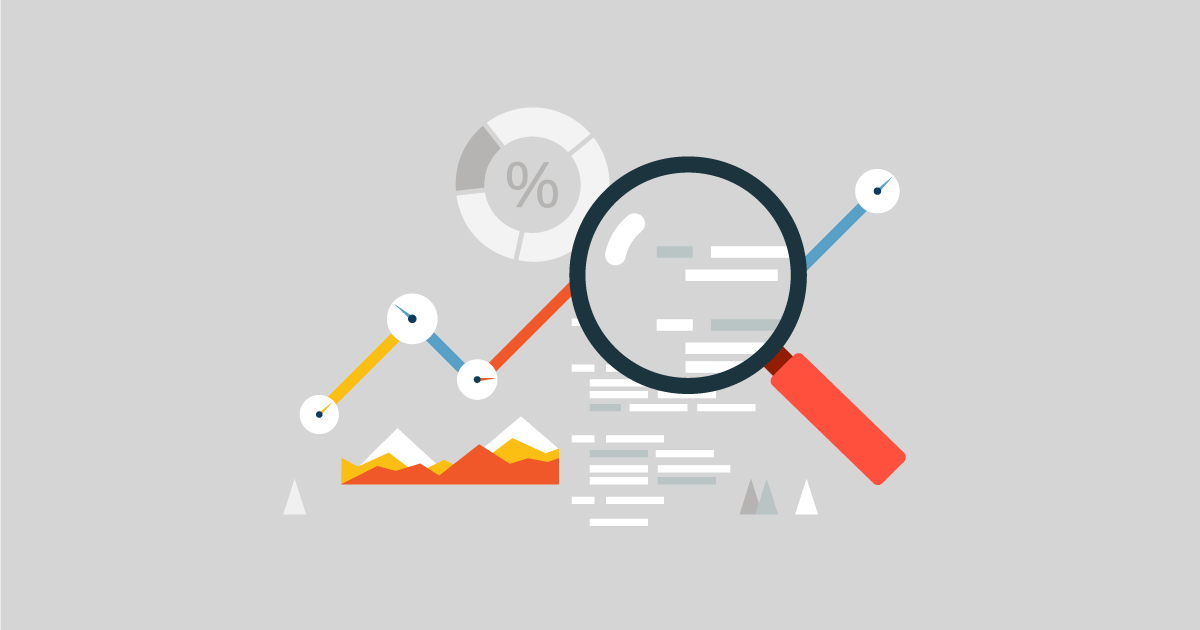 Following the first introduction of search engines, the foundation of formatting good SEO strategies has revolved around keyword research. In recent months, many people have suggested that keyword ranking does not now carry such importance. At the same time, many others are sticking to their guns and are adamant that optimizing keyword use is still vital. Which school of thought is correct?

Before string interpretation was available

Before the “Knowledge Graph” came along, carrying out effective searches was all about pairing keywords with queries. Search engines were reliant on the webmasters to provide appropriate information to indicate what web-pages were about. Meta tag formulations and the distribution of keywords were fundamental to the ranking process.

However, this system was floored; something that Google cottoned onto quickly. It was in fact back in the year 2005 that Google made their first patent application for a different way of refining how searches could be constructed. It is a work in progress and the original patent was updated again at the beginning of 2017.

Strings are now “the business”

To improve the workings of the Knowledge Graph, Google rolled out a new set of algorithms that was christened “Hummingbird.” In essence, Hummingbird enabled the use of comparison searches and the realization of constructing searches using a more conversational framework of search criteria.

At this point in time, one fifth of Google searches via mobiles are carried out by voice. With the ongoing growth of Google, it is logical to assume they will continue expanding their dominance as a search engine. As far as searches carried out using voice or image, those in the know are forecasting that these types of searches will account for half of all searches executed by the year 2020.

RankBrain, is the most recent algorithm created by Google to interpret the relationship of various entities. It is able to look at a word or a group of words that are unfamiliar to it, and take a stab at what they could mean. It then filters the results according to its guesses. According to Google, they rank this algorithm as the third most significant, ever.

The importance of keywords

When it comes down to the crunch, the goal of SEO is to get your website rank as high as possible for relevant searches. Whatever it is that you are selling, if you can get the top spot on appropriate SERPs, you’re going to get lots of traffic to your website. You will then have the opportunity to make lots of sales if your conversion strategy is up to the job.

Why some consider keywords to be Irrelevant

Some people believe that keyword rank isn’t the “be-all and end-all” for a number of reasons. These include:

The fact of the matter is that, arguably, keywords oughtn’t to be employed as the most significant factor for monitoring the success of your SEO efforts. The SERPs that searchers are given, will not on their own create cash sales. A more strategic approach to keeping an eye on SEO performance would be to monitor:

However, in spite of these other approaches, the quickest way of getting best results is to up your keyword ranking, because it drives so many of the other factors listed.

How keyword research has evolved

Researching the right keywords was relatively easy when the practice first came about. It was simplified by using platforms such as Google’s Keyword Tool, and Google’s Analytics, to help to identity the keywords that promised to deliver the best yield. In these early days, these tools that Google set up, provided a rich source.

Having identified the best keywords, the next thing to do was to use them liberally in each meta-tag and in content, in the various website pages. The best results came about when you purchased the precise match for anchor links, directing traffic to a specific website page.

Way back then, the Google algorithm employed meta-data strings to obtain search results. It was a guaranteed way of getting your listing to the top of the SERPs. The problem was, it created a spammers paradise. To combat this, Google set about removing keyword data from Google Analytics.

The influence of “Knowledge Graph” on keyword searching

The Knowledge Graph (KG) algorithm announced the launch of “semantic searching.” It was the beginning of the end in terms of the importance of an exact link between queries and meta-data.

KG meant that search results became more recognized by understanding semantics and the inflexions of meaning. This changed the way that users were to go about their keyword research. It’s now not essential for keyword phrases to be inserted into either meta-date strings or web-pages to facilitate ranking.

With further improvements to the Google search algorithm, the need to measure the rank of keywords and short-tail keyword phrases, will lessen. Researching keywords now puts the emphasis on topical themes. Now, in 2017, we need to reinvent the way we do our research.

The new way to search

Many people are saying that the use of the “10 blue links” is now defunct. Searches are being coached in conversational terms. Different technologies, such as virtual and augmented reality could also be set to influence both the way that users carry out searches and the way that Google’s algorithm changes accordingly. Who knows, maybe Googles dominance of search will topple?

Don’t get left behind

One thing is for sure. If you don’t remain current and you insist on carrying on doing your SEO as it was done in the past, you will be in for a rude awakening. Your rankings are likely to plummet.