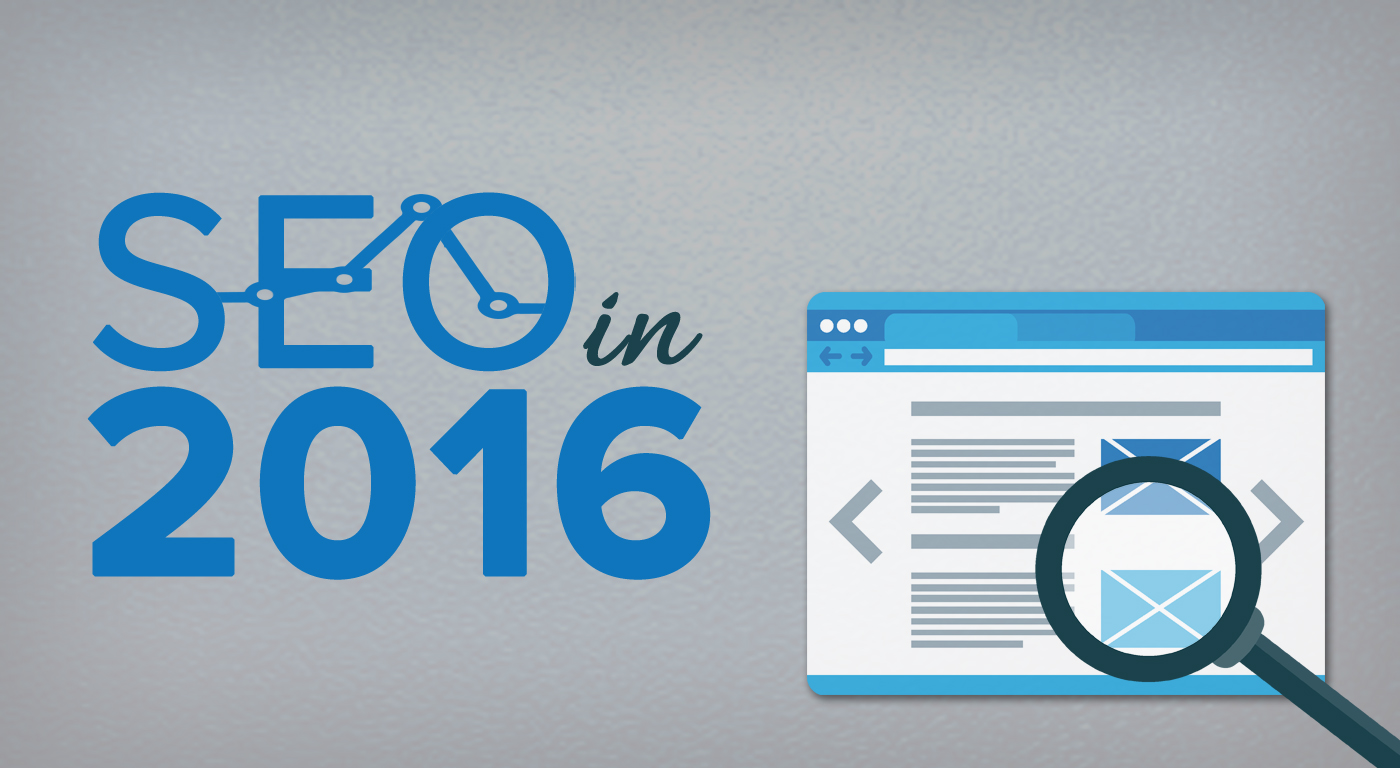 A few years back there was a lot of hand-wringing online about the imminent death of SEO; to paraphrase Mark Twain, rumors of its demise were greatly exaggerated. Here we are today and SEO is alive and well and the industry just keeps growing – it is now valued at over $65 billion. A well crafted and properly implemented search strategy can completely transform a company.

Search engine algorithms continue to evolve and grow, as do the search habits of web users and this evolution has taken SEO from being more than just a service that web designers might offer. It is now a full-fledged industry and one which includes a wide variety of tools and professionals with a wealth of skills and experience.

Agencies which specialize in search are finding that their approach is paying off. There is now a growing divide between agencies which can and cannot provide useful search engine optimization services.

The Role Of Artificial Intelligence

AI is taking on a bigger and bigger role in our daily lives. IBM, Amazon, Google and Apple are all currently using and developing ANI (Artificial Narrow Intelligence) technology. This technology is used for automating routine tasks like retrieving shipping dates, product descriptions and customer order histories, among other customer service jobs. Consumers are increasingly comfortable with this use of AI. Google CEO Sundar Pichai has said that up to 20% of Android and Google mobile app searches are now voice searches.

Google’s machine learning AI technology RankBrain is now one of the top ranking signals for the company’s search algorithm. With a daily volume of over 3.5 billion searches, as many as 20% of search queries are unique, never-before searched terms. Google is managing this flow of unique search traffic with machine learning to provide better results for end users.

SEO professionals can’t exert any control on how RankBrain works, but they can learn how Google uses this technology and help improve the process by creating quality human-focused content that is shared and linked to – just as savvy SEO experts have been doing all along. AI search technology is still in its infancy, but with the growing adoption of Google Home, Amazon Echo and similar devices, Google and other tech companies will be using what they learn about voice search to refine their AI technology.

Google periodically rolls out a major update to their algorithm. Sometimes once a year, sometimes more frequently, along with the hundreds of minor changes that are made to their algorithm over the course of each year. These are the most important updates of 2016:

The first part of Penguin 4.0’s two phase release was on September 23. The update reduces the value of bad links instead of penalizing the entire site in search rankings. The second phase saw sites which were negatively impacted by phase one recovering in the rankings; at least for those sites which had worked to improve their link profiles.

Possum was never officially confirmed, but SEO professionals noticed significant changes in local pack and Google Maps search results in September. Joy Hawkins, a columnist for Search Engine Land, said that this was the largest update since 2014, at least as far as local search was concerned. She also noted that the goal of this update was to keep spam from ranking highly in local results while diversifying local search results for users.

With mobile search becoming an increasingly large part of the global search market, Google is working to emphasize the importance of mobile search, even to the extent of becoming a mobile-first company. In November, the company announced that it was developing a mobile-first index, which would consider the mobile versions of sites as the default for ranking.

“To make our results more useful, we’ve begun experiments to make our index mobile-first. Although our search index will continue to be a single index of websites and apps, our algorithms will eventually primarily use the mobile version of a site’s content to rank pages from that site, to understand structured data, and to show snippets from those pages in our results,” according to a Google spokesperson.

In 2017, we’ll probably see RankBrain becoming an even more important part of the search industry. For those of us in the SEO business, we have to be smarter about our link strategy, content and how content and link structure work together. The SEO industry will keep growing and just as importantly, gaining more respect. The gulf between SEO professionals and dabblers will keep growing and those who decide to specialize and be the best at what they do will win out.

Technology continues making it easier to find and use data and knowing how to put this information to work is the key to success. Having the right tools has always been important, but in this fast-changing climate, it’s more essential than ever.